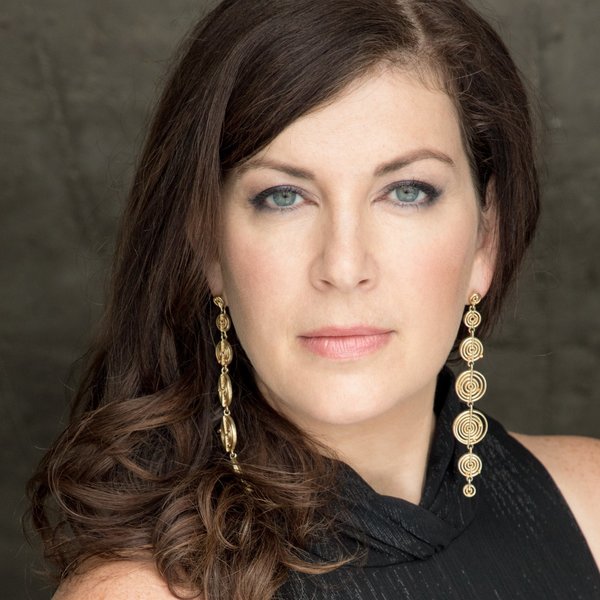 Kathlyn Cooney is professor of Egyptian Art and Architecture and Chair of the Department of Near Eastern Languages and Cultures at UCLA. Cooney’s research in coffin reuse, primarily focusing on the 21st Dynasty, is ongoing and will appear in her new book Recycling for Death, to be published with American University Press. Her research investigates the socioeconomic and political turmoil that have plagued the period, ultimately affecting funerary and burial practices in ancient Egypt. This project has taken her around the world over the span of a dozen years to study and document more than 300 coffins in collections around the world, including Cairo, London, Paris, Berlin, and Vatican City. Cooney has also published a volume on Ramesside coffin economics with the 2007 The Cost of Death: The Social and Economic Value of Ancient Egyptian Funerary Art in the Ramesside Period. She also focuses on gender studies and power with two trade books, The Woman Who Would Be King: Hatshepsut’s Rise to Power in Ancient Egypt (Crown Publishing Group, 2014) and When Women Ruled the World: Six Queens of Egypt (National Geographic Press, 2018).

Rediscovering the Tomb of the priests of Amun

This book gathers a collection of studies by leading scholars on the Tomb of the Priests of Amun (Bab el-Gasus), where the burials of 153 individuals who lived under the 21st Dynasty have been unearthed, revealing the largest undisturbed tomb ever found in Egypt. This is the first publication to present a coherent...
Egitto Antico, 4
2021, pp. 576
ISBN: 9788891320681