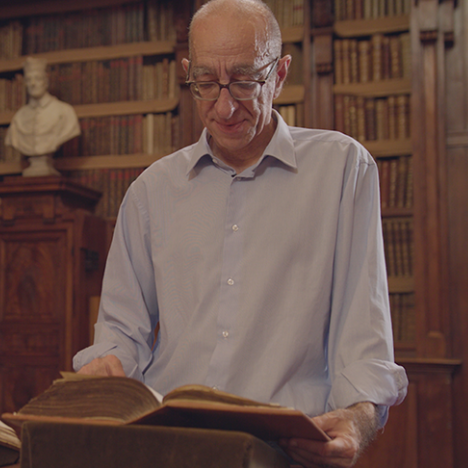 Francesco Zimei ORCID: 0000-0001-8370-4123i is a scholar with a strong interest in the study of historical context and mentality from an interdisciplinary perspective. His research has significantly contributed to increase the knowledge of important repertoires from the Middle Ages to the Baroque, such as Italian lauda and Ars Nova, relationships between opera and Commedia dell’Arte, and the orchestral output of Johann Sebastian Bach. Most of these studies have resulted in over sixty scholarly publications among books, peer-review articles and essays. Founder in 1997 of Istituto Abruzzese di Storia Musicale as well as its chairman in the first fifteen years of its activity, he has also been vice chairman of Centro Studi sull’Ars Nova Italiana del Trecento (Certaldo) and research fellow at the Harvard University Center for Italian Renaissance Studies at Villa I Tatti, and at the University of Ferrara.