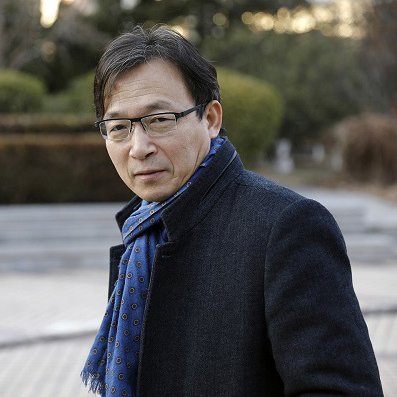 Li Er 李洱 is a renowned contemporary Chinese writer. Graduated from East China Normal University in Shanghai, he used to teach at Zhengzhou Normal University. He is deputy editor-in-chief of Mangyuan (莽原) magazine and director of the Research Department of the National Museum of Modern Chinese Literature. He is also the Vice-President of the Henan Provincial Writers Association. His works have been translated into English, French, German, and Italian. He is best known for his novel Brother Yingwu (应物兄) which won the Tenth Mao Dun Literature Prize (2019), one of the most prestigious literature prizes in China. He is also known for the two novels Coloratura (花腔) (translated into English by Jeremy Tiang and published by the University of Oklahoma Press) and A Cherry on a Pomegranate Tree (石榴树上结樱桃).

Step into a Chinese Rashomon and embark upon an illuminating journey into twentieth-century Chinese history and the elusive nature of truth...
L'Erma - Letteratura cinese (Chinese Literature series), 1
2022, pp. 378
ISBN: 9788891327369