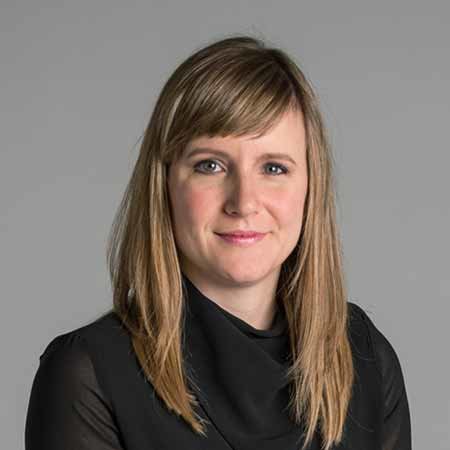 Selena Anders is a practicing design professional, educator and researcher. She teaches courses in architectural design, advanced graphics, and documentation of historic sites in Rome, Italy. She also organizes and teaches courses in the summer program in China, introducing students to traditional Chinese architecture and urbanism. She is the associate director of the DHARMA (Digital Historic Architectural Research and Material Analysis) research team, specializing in 3D documentation of World Heritage Sites. She has worked on the documentation of monuments in both Italy and India. These sites include, the Roman Forum, in Rome Italy in partnership with the Soprintendenza Speciale per i Beni Archeologici di Roma, Ministry of Heritage and Culture and Archaeological Service Rome and the Mughal tombs of Akbar and Itmad-ud-Daulah in Agra India, in partnership with the Archaeological Survey of India. The research and documentation of the Roman Forum by the DHARMA team culminated in a 3D Exhibit and International conference in the spring of 2014. The exhibit, “Revisiting the Roman Forum: from Pen to Pixel, Methods of Documentation in the 20th and 21st Centuries” on display in the Curia in the Roman Forum and conference, “The Digital Future of World Heritage” were conducted in partnership with the United States Embassy to Italy, NASA, UNESCO, and the Italian Ministry of Cultural Heritage.

Prof. Anders is also the co-director of the Historic Urban Environments (HUE/ND) research team that is currently working toward the completion of the project, “Rome: Cities in Text,” in collaboration with the American Academy in Rome. In addition to her work specializing in the documentation of World Heritage Sites and historic urban environments, Prof. Anders research is currently concentrated on the Italian architect Giuseppe Valadier (1762-1839) with a particular focus on his works executed during Napoleonic Occupation of Rome (1809-1814). This work is intended to elucidate the prolific career of Giuseppe Valadier and provide a visual reconstruction of Napoleon’s vision for Rome as it was conceived to be the second capital after Paris.

Prof. Anders completed her PhD at La Sapienza, University of Rome in the School of Civil Engineering and Architecture, Department of Architectural Research-Theory and Practice. She received her M.Arch at the University of Notre Dame School of Architecture, has a Postgraduate Certificate in Sustainable Urban Design from Archeworks, a Chicago-based multidisciplinary design school with a social agenda, founded by Stanley Tigerman and Eva Madox. She received her BA in Art History and Anthropology with a minor in Italian language and literature from DePaul University in Chicago.

This book entails the first complete English translation of Giuseppe Vasi’s Itinerario Istruttivo Diviso in Otto Giornate (1777). Unlike other guides to Rome written in the eighteenth century, Vasi’s was woven into a more extensive oeuvre dedicated to the documentation and visualization of the Eternal City. In the introduction...